Robotics is a part of my life! My collection of in active robots. 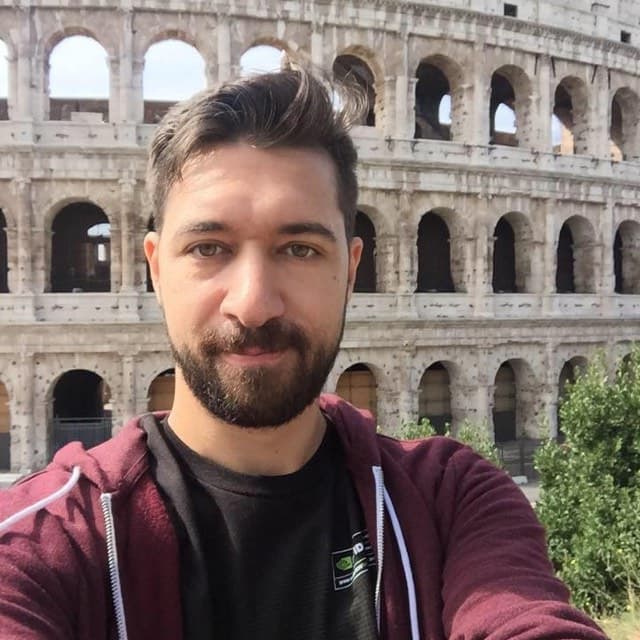 I designed robots from my childhood until university. My first robot was called Zippy, and step by step, I designed mini-sumo robots, rovers, and many others. Watch my list below. 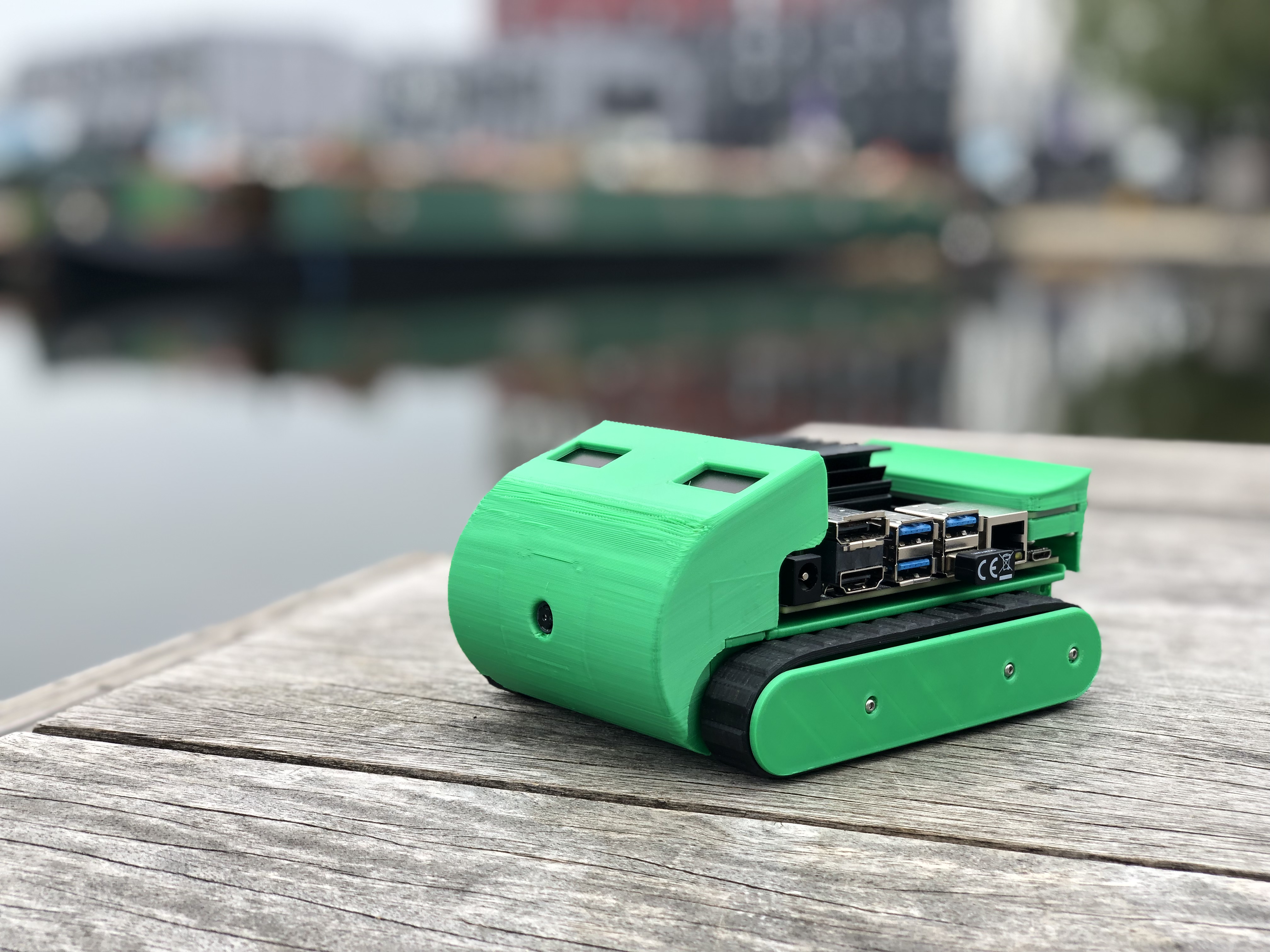 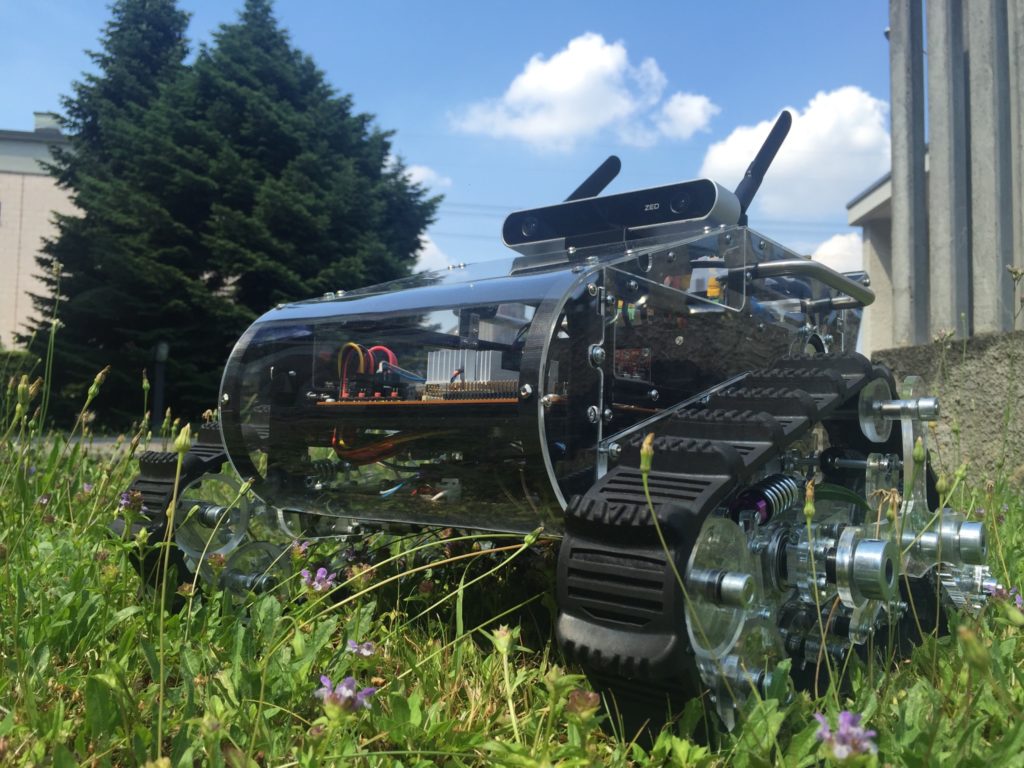 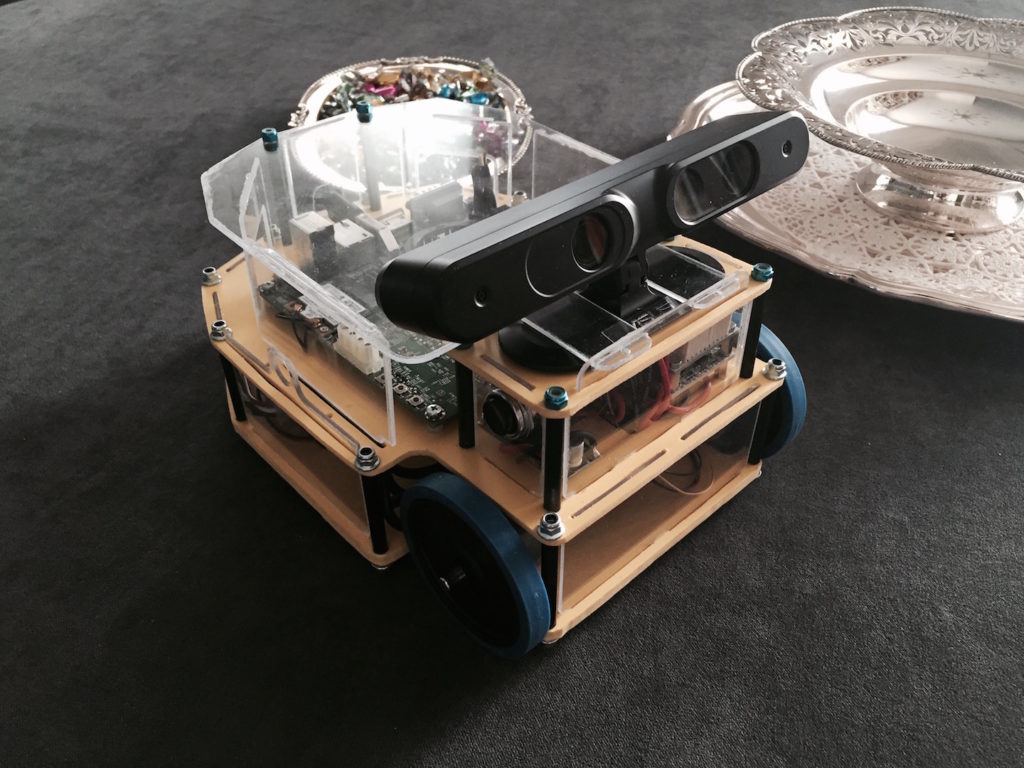 For Unmanned Discovering of Environments 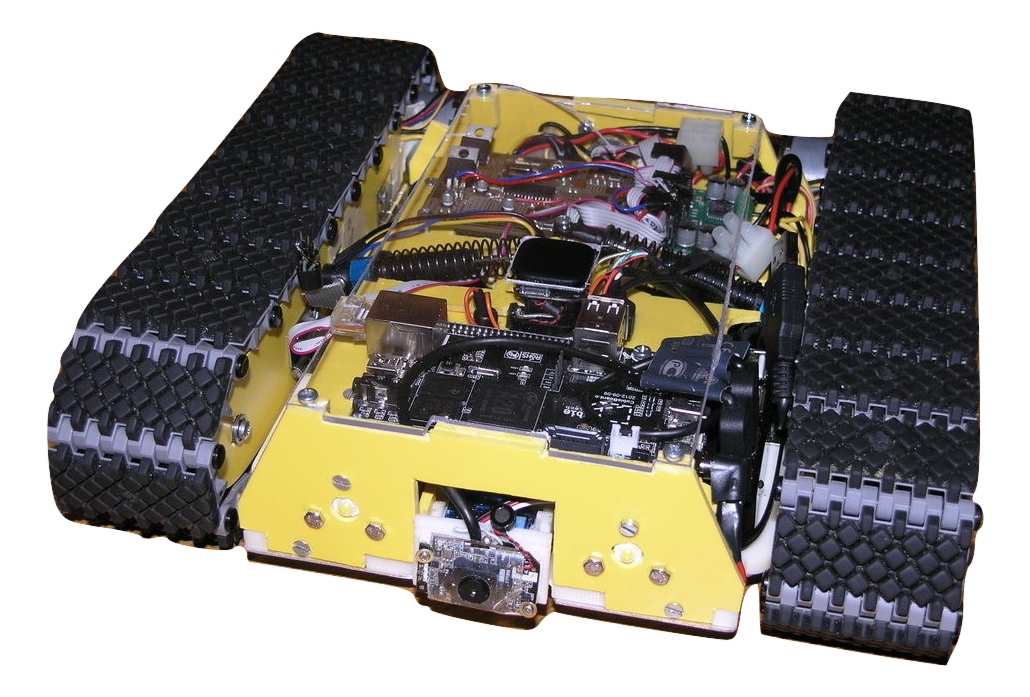 Autonomous Rover for Video Inspection and service. Robot designed and made on my PhD thesis 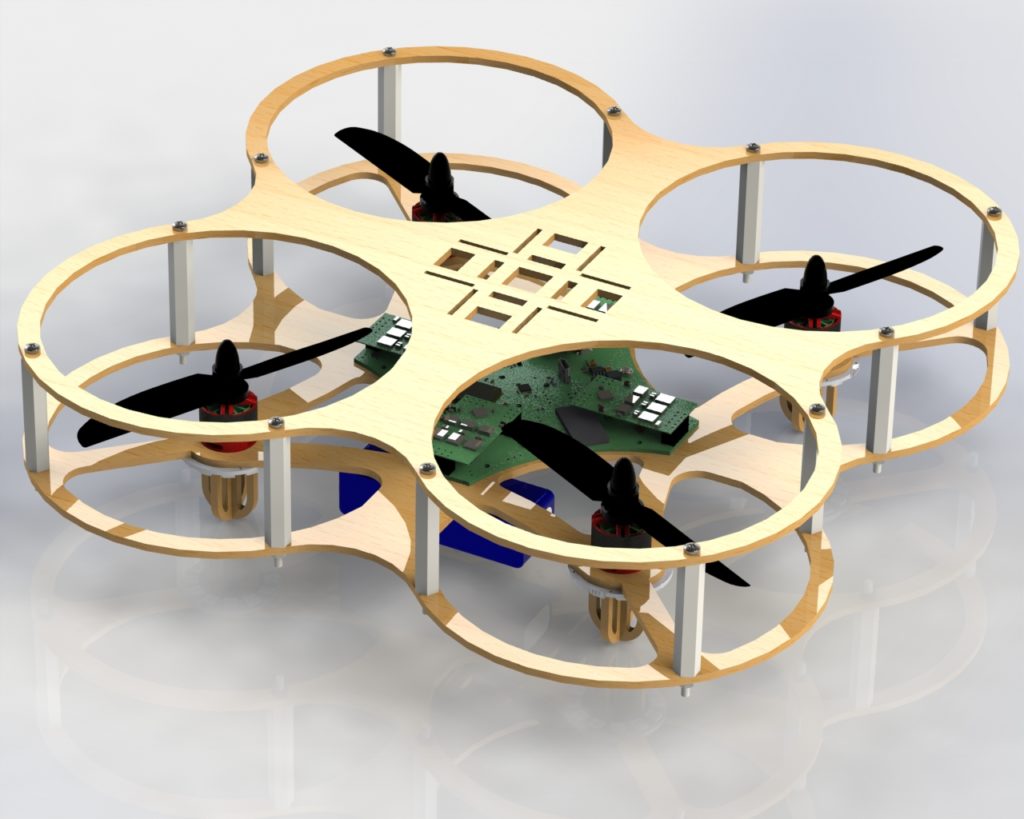 This concept drone use an Infineon Larix 5 board. 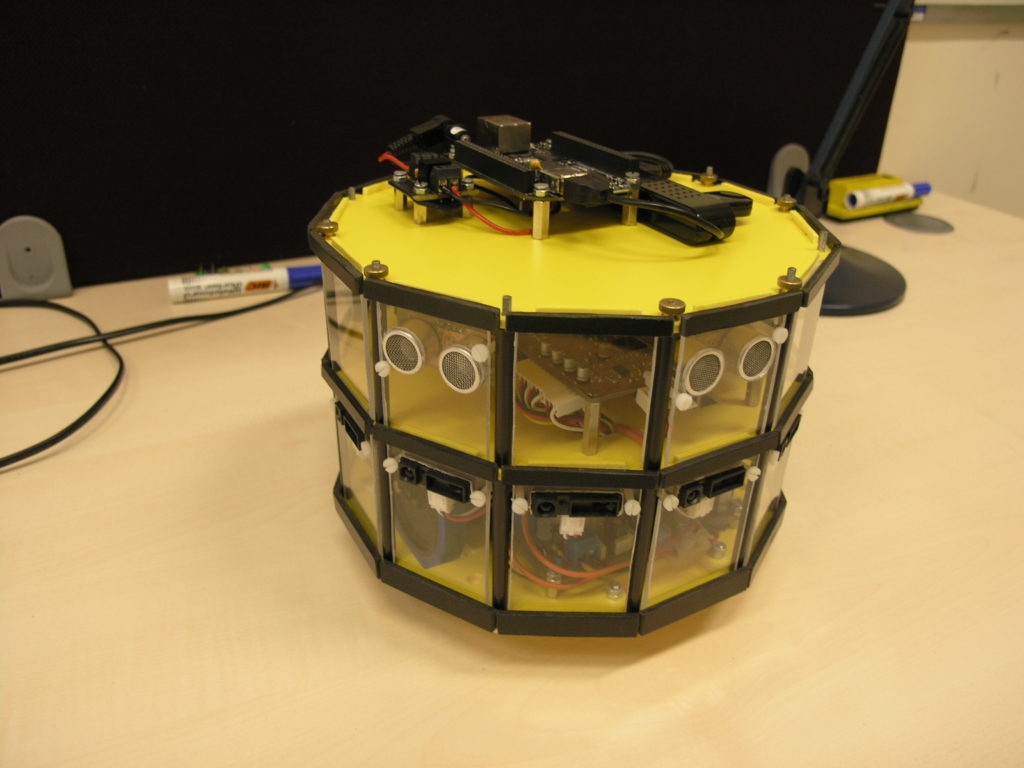 in Italian) A simple exploration robot, evolution from Ottobot 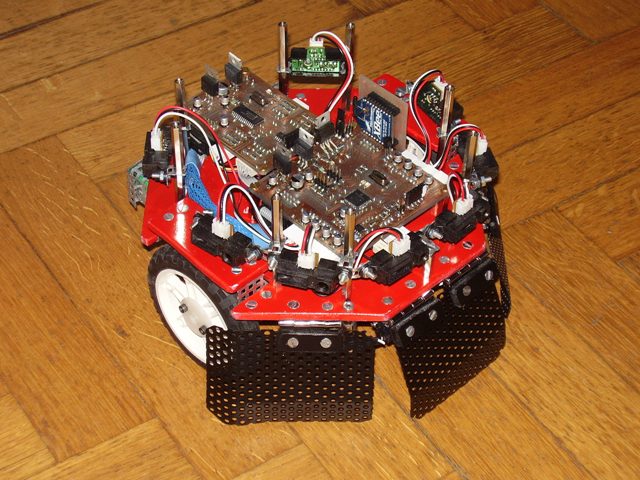 in Italian) Exploration robot, base with Microchip dsPIC

in Italian) This robot controlled by a 18F4500 microchip could be obstacle avoidance little obstacle and walk autonomously. 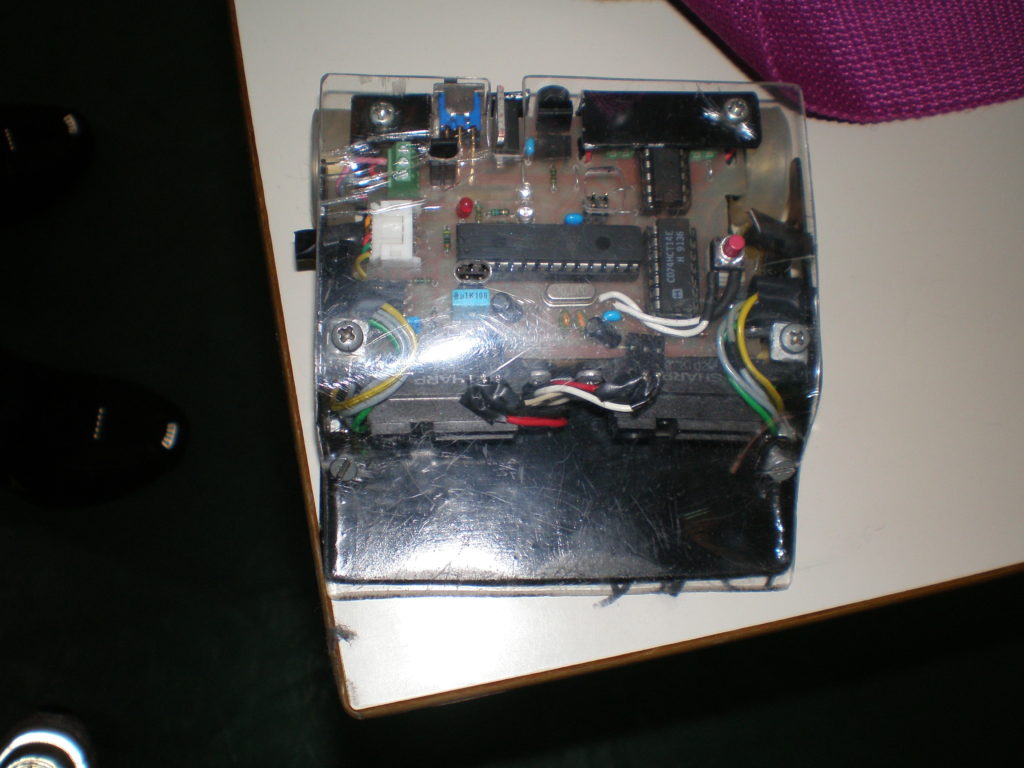 in Italian) It was my first robot wit the highter ratio win. Eight champions in high schools and one first place in the national minisumo competition d... 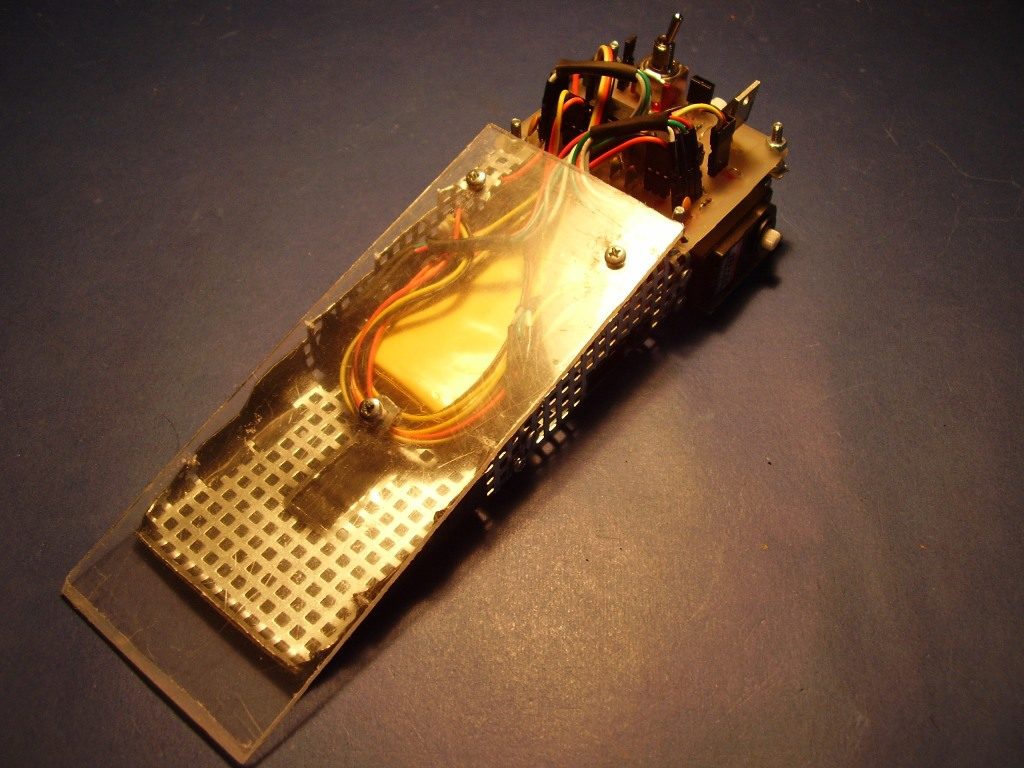 in Italian) Slider was my last experiment about minisumo robot. This robot built with an old version of Dark Blade board, have a long blade and with tw... 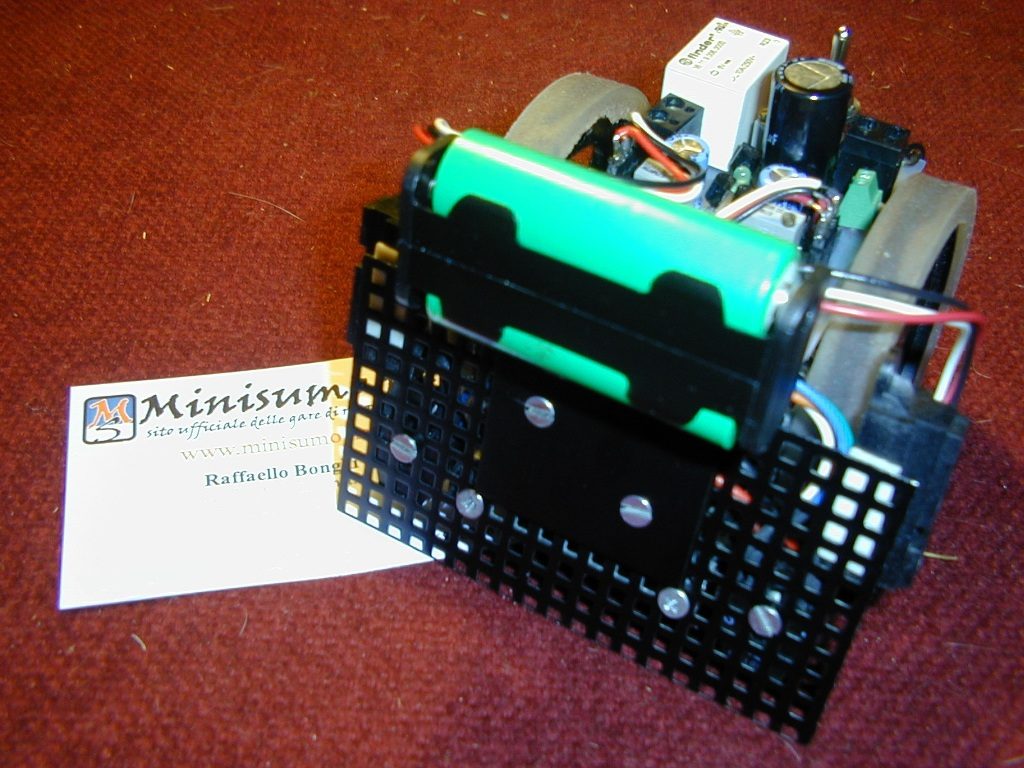 in Italian) Enigma was my first minisumo project for didactics. The core of this robot was two different controller. The first one with BEAM technology... 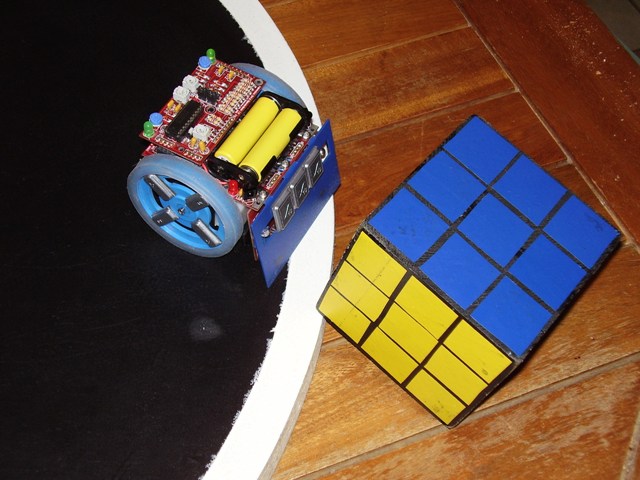 in Italian) This robot was bought to test my other minisumo robots and to improve the tactics and velocity to recognize the enemy. Blue Devil is a Sumo... 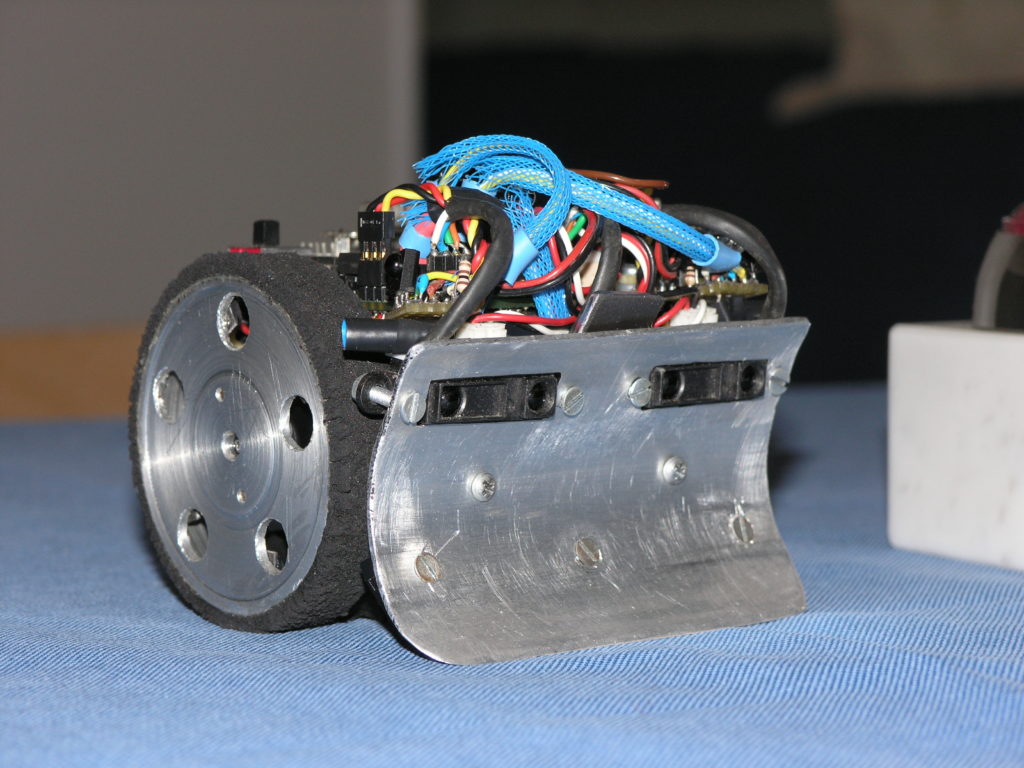 in Italian) My first minisumo robot, the name in honour of the Star Trek starship, was built with a Mark III board, and used two infrared sensors. A cu... 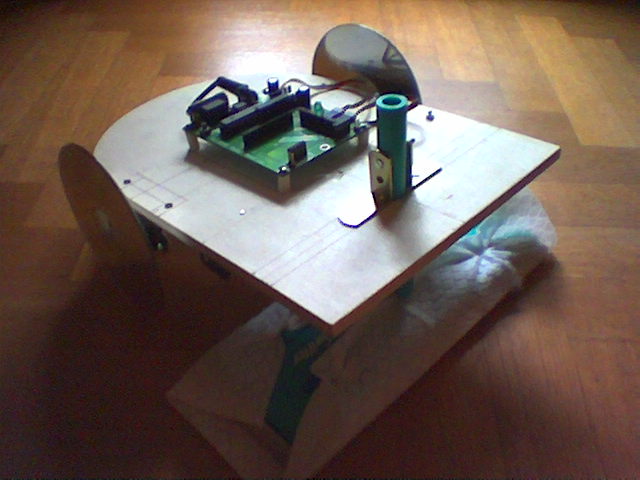 in Italian) A cleaning robot with a swiffer and a Parallax board. (2004) 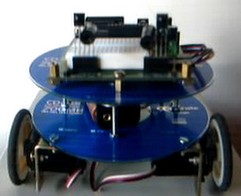 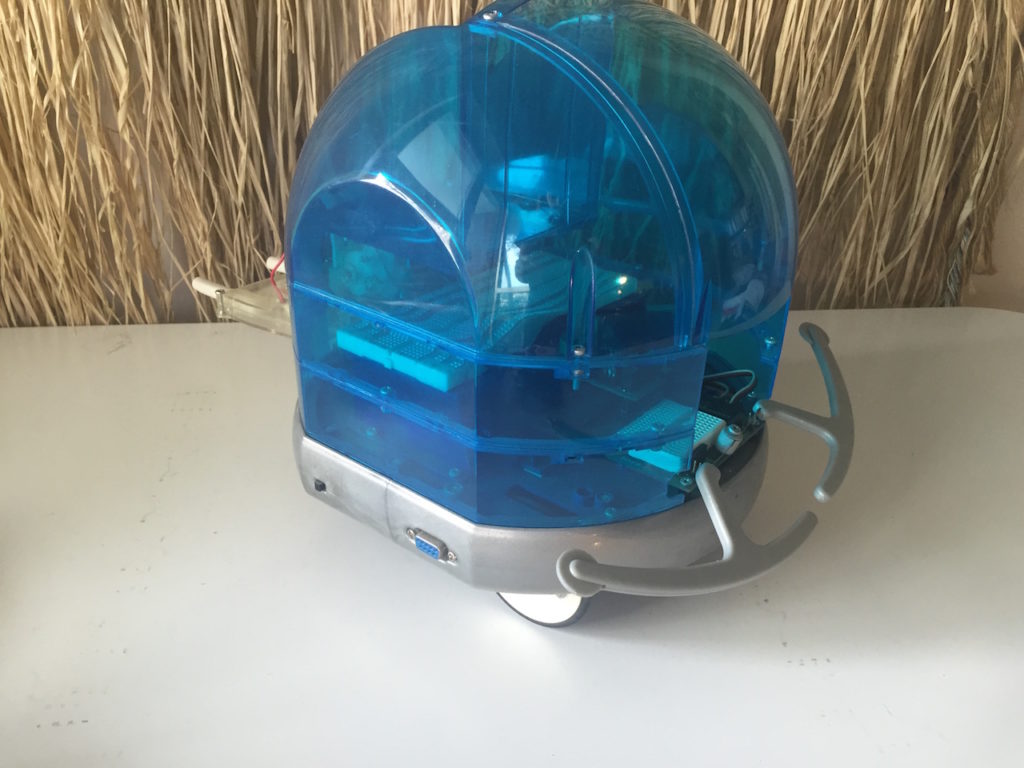 I made severals robot during my childhood, some of these was from magazines. My first one was ‘Panettone’ a robot with a look like a blue cake.